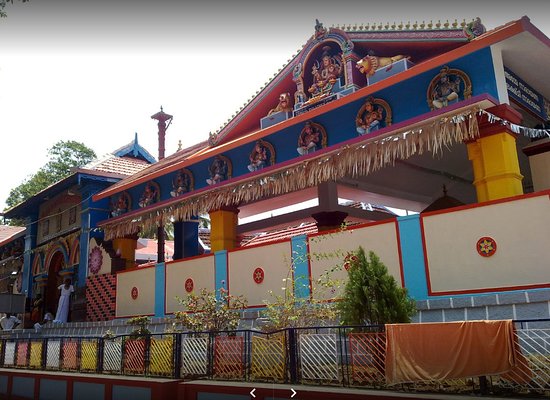 Meen kolathi means "She who has a tank of fish". This is a temple of Meenakshi and is situated in the Pallassana village of Palakkad District on the road connecting Palakkad and Kollengode.

This temple was established by the family of Mannadiars. This family originally belonged to Chidambaram in Tamil Nadu. After losing all their business assets, they decided to migrate to Kerala. They went to the Meenakshi Temple in Madurai, which was their family deity, before coming to Kerala. The eldest member of the family took a stone from Madurai while coming further. He was daily offering worship to the stone. In earlier years he used to visit Madurai temple every year. Once when he became very old, he kept his umbrella and the divine stone on the shore and got in to the pond to take bath. While bathing he cried because he would not be able to go to Madurai again due to his old age, When he finished his bath, he came out. He could not lift both the Umbrella and the stone from there. They had got fixed to the land. When they called astrologers and conducted Deva Prasanam (asking questions to God), they found out that the stone

which was fixed to the shore was Goddess Meenakshi of Madurai herself. After 400 years, the Mannadiyar family build temple for goddess Meenakshi at the same spot. They consecrated the ashta Durgas (Brahmini, Kaumari, Maheswari, Indri Vaishnavi, Narasimhi and Varahi) around the sanctum sanctorum. Because of this nobody is permitted to go round the sanctum sanctorum. The main festivals of the temple are navarathri, Karthiga, Mandala vilakku, foundation day and palli vettai and vaira poojai. On festival days, the sword and lamp is taken in procession. People believe that all sickness will vanish, if people bath in the pond opposite to the temple.

In the temple there are separate sub temples for Ganapathi, Nagar (snake god) and Bhairava.

Chandattam to remove problems from enemies is performed during the first Tuesday of certain months in this temple. Separate pooja reciting Bhagya suktham and Eikamathya suktham are also done in this temple. In the May - June month (VaikasiEdavam), the thol pavai Koothu (shadow play using dolls made of leather) is conducted for ten days. They sing and enact the story of Ramayana during this time. On the last day, the arrow of Lord Rama is kept in front of the Goddess and is worshipped. Once in 12 years during the full moon day of the same month, a festival called Palli pana is celebrated. Fire walking is one of the highlight of this festival which is celebrated for four days. On the fourth day, the demon called Daruka is killed by the Goddess. 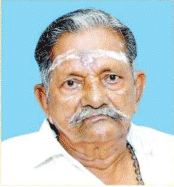 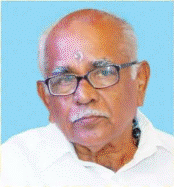 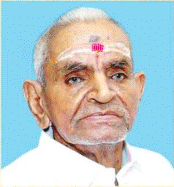 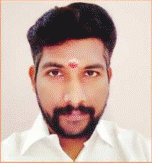 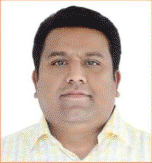 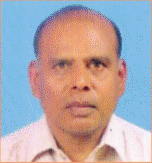 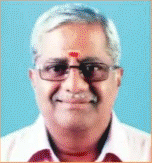 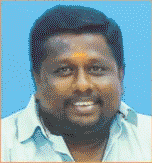 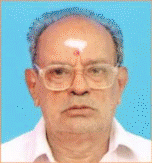 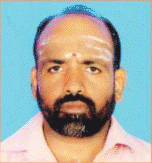 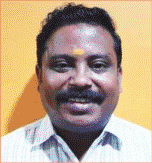